Economist Conference – 19th Roundtable with the Government of Greece

2015 seems to be a challenging year for both Europe and Greece.
The new leadership at the helm of the European Commission and the European Council will have the opportunity to boost the much needed stability and competitiveness in Europe by promoting bold policy initiatives. At the same time, the newly elected Greek Government will have to struggle with the debt restructuring and unemployment by reaching high goals on economic growth.

Just a few months into the new Greek Government’s term, The Economist will bring together leading voices from Greece’s new government, business community, academia and international organisations for a frank and provocative discussion.

What does the new government’s first 100 days in office tell us about its policy priorities?
In which areas will it struggle to carry out its agenda?
More fundamentally, will Greece manage to find ways to cooperate with the international lenders (European Commission/European Central Bank/International Monetary Fund) for the country’s economic stability and growth?

Join us for the 19th Annual Economist Government Roundtable on May 14th-15th, 2015 in Athens in an open debate with top-flight speakers from around the world 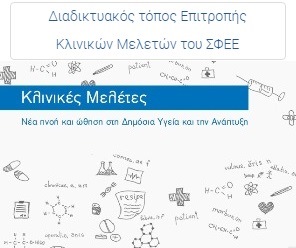