Illness never sleeps.
When everyone else is having 40 winks, illness is running round the block. Illness doesn’t sleep like a log or doze in an armchair. You might think it does, but it always
gives itself a shake, ups its game and gets on with it.
Illness never sleeps, and medical innovation needs to be one step ahead, so that breakthroughs can be made.
And we won’t rest until we’ve helped make the world a healthier place for everyone.

“Illness never sleeps”: The strapline of this campaign testifies to the tireless commitment of pharmaceutical companies to combat disease. Adapted from a pan-European campaign launched by the European Federation of Pharmaceutical Industries and Associations (EFPIA) this initiative is a direct response to the expressed need by the public for information on the current status of research into new treatments.

We won’t rest until every day is a good day.
Until families are no longer torn apart by illness.
Until diseases like diabetes don’t control people’s lives.
And cancer isn’t a scary word.
With over 7,000 new medicines in development, we won’t rest until everyone affected by disease
can look forward to a brighter tomorrow.

Millions of people wouldn’t be here today if it wasn’t for life-changing science.
And many more wouldn’t be living the lives they do.
We won’t rest until research into disease means everyone gets a second chance.

With the challenges facing healthcare in Europe, no one sector has all the answers. Everyone in healthcare and health research shares the goal of improving the lives of patients. If we can work together right across the patient journey to improve outcomes that really matter to patients then there is great potential to address the challenges. It’s about partnership and collaboration. It’s about making connections.
What does this mean in practice? How does our shared desire for collaboration translate into innovation, research, and regulation?
Networks are being built; processes, optimized. Examples of these include an online epilepsy support community, the provision of hepatitis C testing, improved stroke care and diabetes education for kids.
When we connect in healthcare, everything is possible. And we won’t rest until everyone benefits. 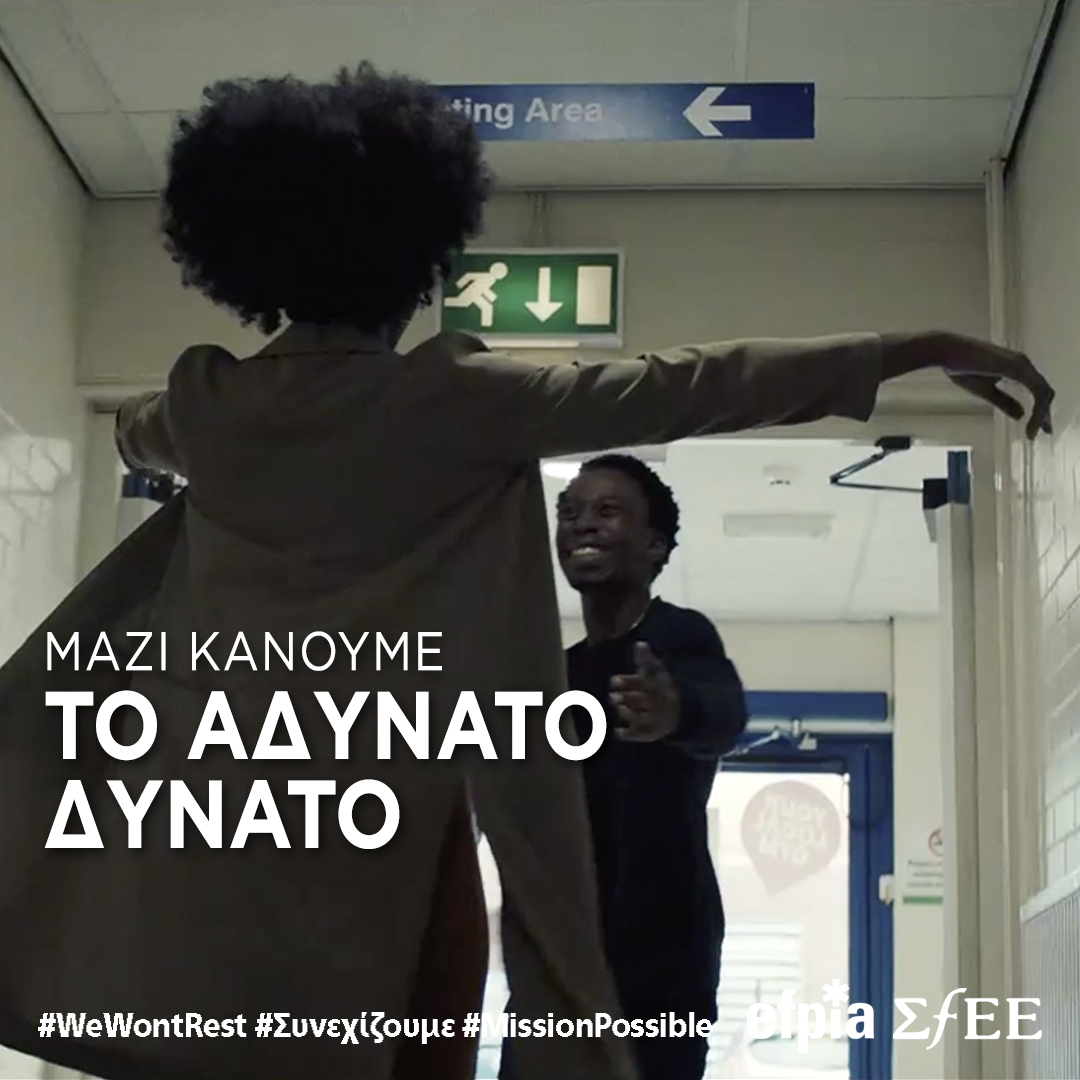 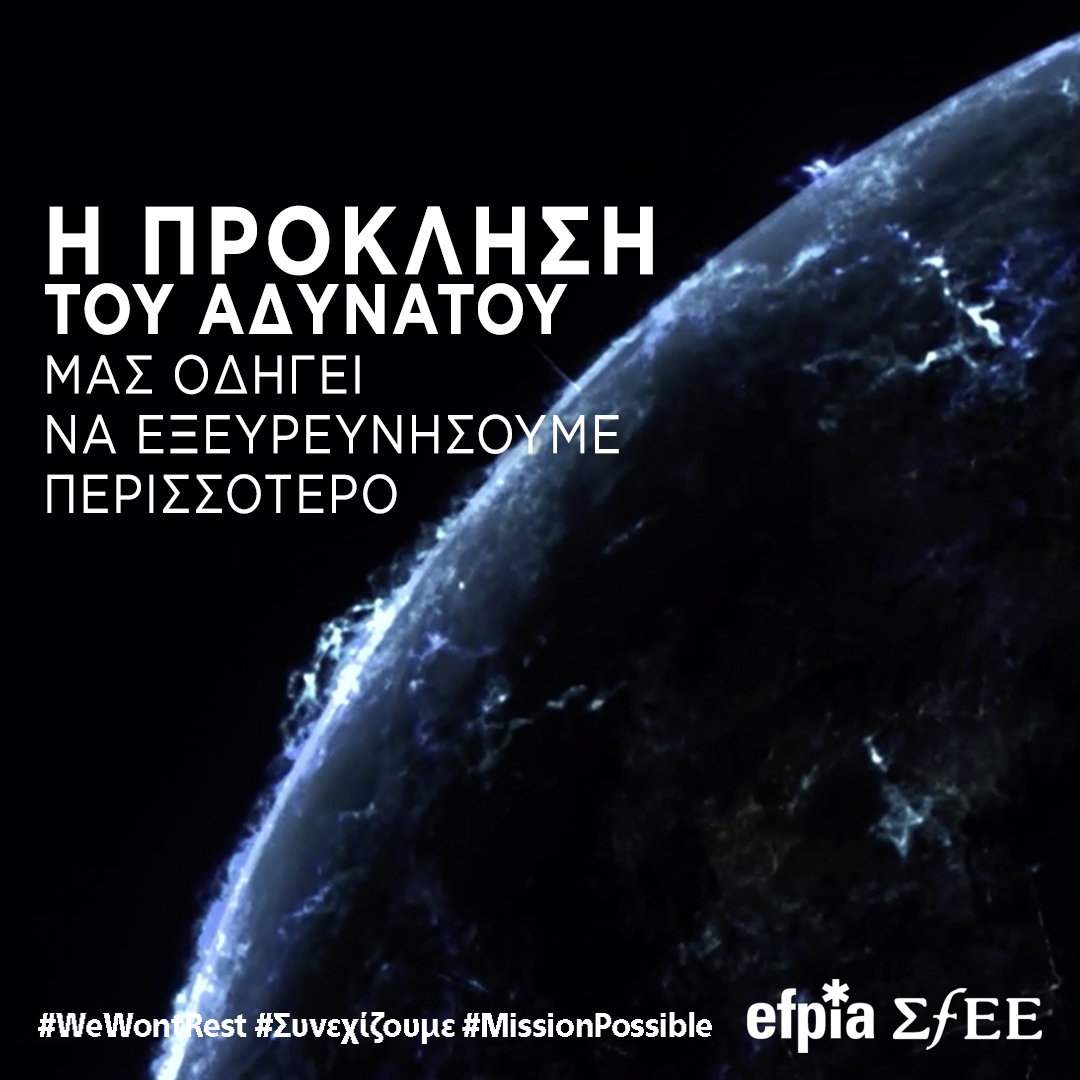 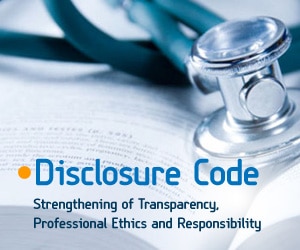