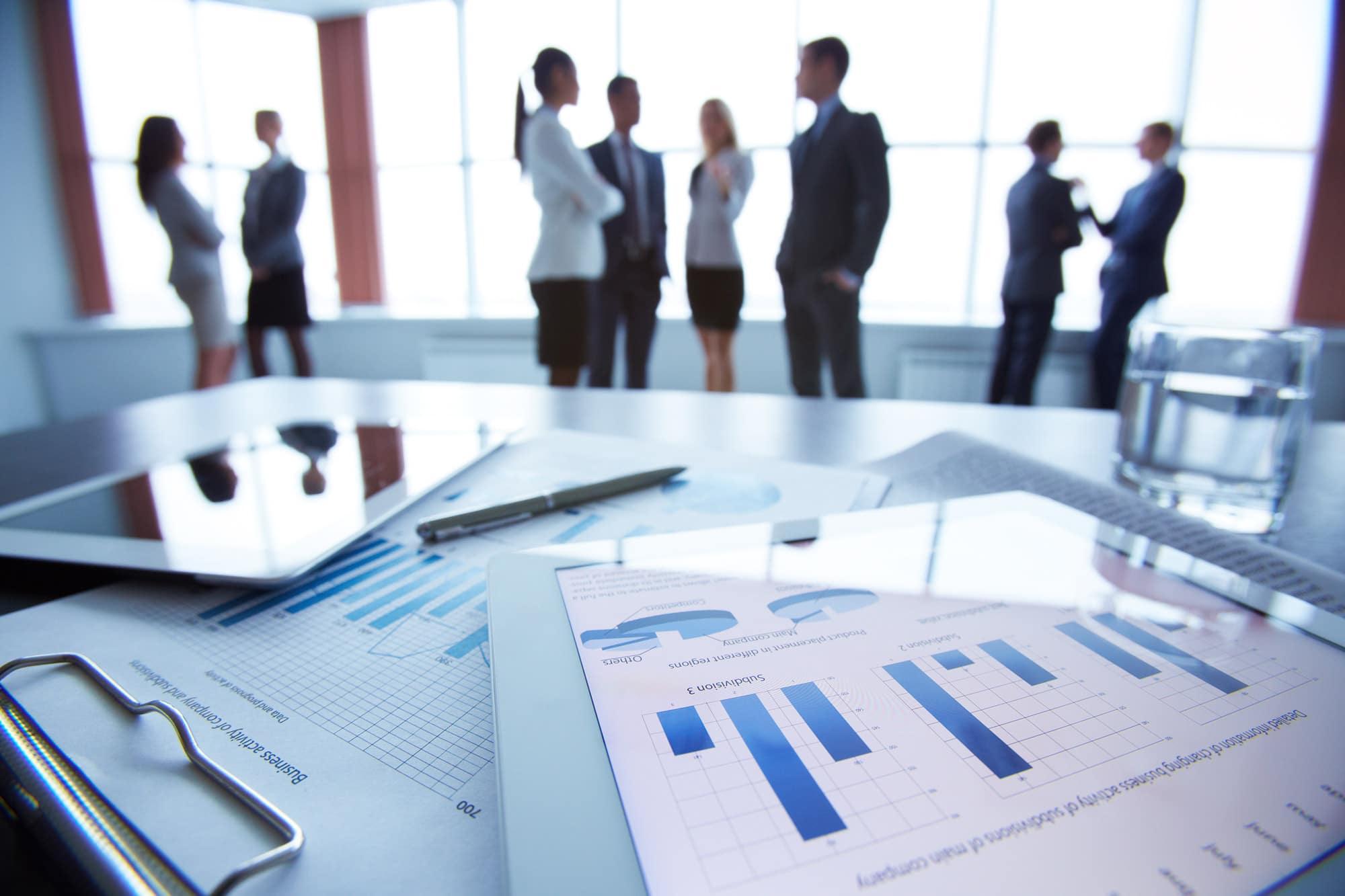 Pharmaceutical companies are at the forefront of the knowledge economy. The pharmaceutical industry has emerged as one of the most dynamic sectors of domestic business activity, even in conditions of crisis; it contributes directly and indirectly about 4% of GDP and is a key driver for a return to growth and a restart of the economy. The entrepreneurial aspect of the industry combined with its undeniable contribution to society is a guarantee for a prosperous society with rising GDP and a satisfactory level of employment.

The contribution of the pharmaceutical industry to the economy

The pharmaceutical industry makes a significant contribution to the Greek economy, creating value added, business activity and employment in the country. At the same time, it lays the foundations for the new knowledge economy that our country will need over the next ten years in order to remain on the map of developed countries.

According to official data and research of the Foundation of Economic and Industrial Research (FEIR/IOBE), the overall impact of the pharmaceutical industry on Greek GDP amounts to EUR 7.55 billion or more than 4%.

The value of the sector for the economy and GDP, also given its growing export orientation, is evidenced by official statistics and a number of studies, with the most recent conducted by IOBE and entitled: “A Growth Strategy for the Pharmaceutical Industry”. These confirm that the pharmaceutical industry can, through specific actions, speed up the exit of the country from recession.

Specifically, IOBE’s study estimated the direct impact of the industry on GDP at EUR 1.52 billion, its indirect impact at an additional EUR 2.18 billion and its induced impact at EUR 3.8 billion.

The pharmaceutical industry has a strong multiplier effect: every euro of value added from the production and distribution of pharmaceutical products leads to:

The GDP multipliers are equal to 2.4 and 5, respectively.

Moreover, in a report published in 2013, the consulting firm McKinsey and Co. identified the pharmaceutical industry as one of the six “rising stars” that can drive GDP growth.

Medicinal products are the answer to the ailing economy and employment

Among the member companies of SFEE, almost all those that engage in domestic manufacturing activity are also importers of medicinal products. Our member companies operate 21 production plants across Greece with an aggregate output volume of about EUR 1 billion annually. 53.7% of our members engage in commercial activity only, while 46.3% engage also in manufacturing. 22% of the companies together account for up to 30% of domestic pharmaceutical production, while 10% have an aggregate a share of over 40% in domestic production.

The industry pays EUR 400 million in taxes, of which about half refers to its direct impact.

Moreover, as a result of the haircut on Greek government bonds, companies in our industry suffered a loss of EUR 1 billion, while they pay additional amounts to the Greek State annually through the claw-back mechanism, whereby they are required to return to the State an amount equal to any overrun of healthcare expenditure. This is a serious disincentive for the State to implement structural reforms.

The outlook of the pharmaceutical industry is also strong: by 2021 the industry can contribute another EUR 2 billion to the Greek economy and create 25,000 new jobs (Source: Plan “Greece 2021: The new growth model”).

By continuing to browse the site you are agreeing to our use of cookies.